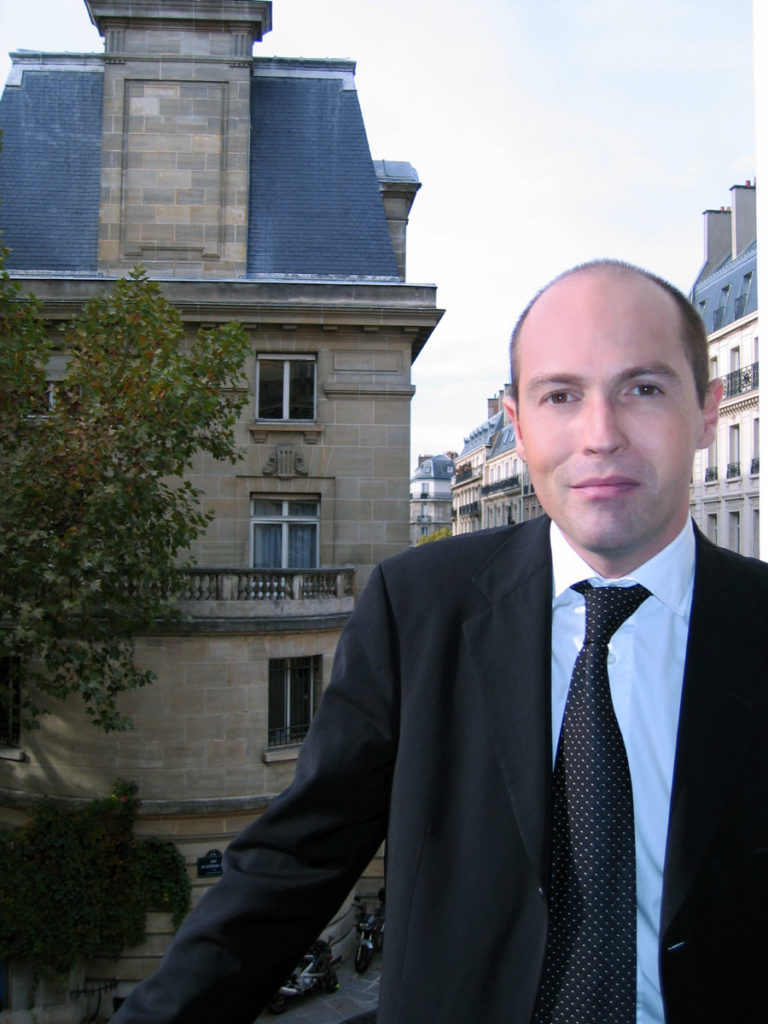 I am a graduate of the Paris Institute of Political Studies (Sciences-Po) and of one the leading of management school in France (ESSEC). I earned a Master degree in Private Law in 1995 and a post-graduate degree in Tax Law (1996).

I have been practicing law as an attorney since 1998. My tax expertise was certified by the Paris Bar Association in 2003.

After six and an half years as an associate in the Paris office of a European firm, Stibbe, which became the Paris office a U.S. law firm, Latham & Watkins, in 2001. I created my own tax structure at the end of 2006.

Member of the Tax Attorney and Counsel Institute (IACF) and of the International Fiscal Association (IFA).